When someone enters into an opioid rehab in South Florida, they are making a decision that could literally save their life. Opioids are extremely addictive and with the explosion of opioid painkiller prescriptions and the use of street opioids such as heroin and fentanyl, the lives of countless people are being destroyed. When used, opioids react to opioid receptors in the brain and body. They work by reducing the sending of pain messages to a person’s brain, providing a euphoric feeling.

Some opioids are introduced to an individual by a physician who may have given them a prescription for painkillers such as oxycodone, morphine, hydrocodone, methadone, or codeine. For other people, opioids may be introduced to the body by using street drugs containing opioids such as heroin or fentanyl. When an opioid prescription painkiller is given, it is considered safe if used for a short period of time and taken in the correct dosage. Unfortunately, misuse of painkillers has become common as people can build a tolerance to the medication and are in search of relieving their pain or experiencing the euphoric feeling that can come from opioids.

There is a way to break free from this type of addiction, and it can be found by entering into an opioid rehab. The first step of a rehabilitation program may be detox, which will be a period of time where someone is under the care of a medical team while the drug is weaned from their body. Once the detox period is complete, an opioid rehab program will begin.

Through education, therapy, and counseling, the person will learn how to identify triggers, break behavior patterns that led to the drug use, and use tools and techniques that will assist them in their recovery journey.

The opioid epidemic continues to rip through America, hurting countless families and individuals who are suffering from an opioid addiction. The epidemic has been created by not only heroin that is purchased on the streets, but also through an abundance of prescription painkillers that have hooked countless people on the drug. Opioids are also implicated in a large number of overdoses that happen every year in the United States. In just the past two decades, opioid overdose deaths have tripled, and in just 2014, over 60% of drug overdose deaths involved an opioid drug, killing over 28,000 people.

Most recently, the NIH National Institute on Drug Abuse estimates that more than 130 people die every day in the United States by overdosing on opioids, whether this is from a prescription opioid, a synthetic such as fentanyl, or from heroin. The NIH points to pharmaceutical companies as part of this widespread problem, as these companies assured medical personnel in the early 1990s that patients would not become addicted to opioid pain killers. As physicians began prescribing them at higher rates, misuse began to occur and it became clear that addiction was a major side effect from the medication.

So what do we know about the opioid crisis today? It is estimated that up to 29% of people prescribed opioid pain killers for chronic pain misuse them. In addition, up to 12% of people prescribed these types of pain relievers will develop an opioid use disorder. And, it is estimated that about 80% of people who begin using heroin off the street started by first misusing prescription opioid pain killers.

To respond to this public health crisis, multiple steps have been taken. For starters, there has been increased and improved access to recovery and treatment programs, such as the prescription drug rehab program at Legacy Healing Center. In addition, organizations such as NIH and HHS are pushing for better practices for pain management, increased awareness in society about the addictive nature of opioids, and promoting the public’s use of overdose-reversing drugs.

Many people whose lives have been affected in some way by opioid addiction ask the question, how did this epidemic get started? The history of opioid addiction and its subsequent epidemic in the United States is considered by many to have come in three waves. The first wave, briefly mentioned above, started in the early 1990s when doctors began prescribing large amounts of opioids to patients with pain, even those who were having non-cancer related pain. In fact, so many hundreds of thousands of prescriptions were written, that by 1999, almost 90% of patients receiving opioid prescription painkillers were using them for pain not related to cancer!

The second wave of the epidemic began in the late 2000s when there was a sudden uptick in heroin overdoses and deaths. This was seen as a direct correlation to physicians now trying to decrease how many opioid prescriptions they were writing. The opioid epidemic’s third wave started around 2013 when there was a spike in overdoses and deaths from fentanyl, a synthetic opioid. In 2016 alone, more than 20,000 deaths occurred from fentanyl. In order to help end the opioid epidemic, the CDC issued strict guidelines to providers about prescribing opioid medication for pain that isn’t related to cancer treatment, end of life, or palliative care.

How to Detox From Opioids

The safest way to detox from opioids is by entering into an opioid rehab and detox program. These highly addictive drugs can cause a number of withdrawal symptoms when someone suddenly stops using them. The type of withdrawal symptoms and the severity are dependent on a number of factors including what type of opioid has been used, for how long, and in what quantity.

Withdrawal symptoms from opioids can range from flu-like symptoms such as vomiting, sweating, and fever to diarrhea, cramping, fast heart rate, and insomnia. While these symptoms are not life-threatening, they can be very uncomfortable. Because of how intense some of these withdrawals can be, some people resort to taking opioids again in an attempt to make the symptoms stop.

Being a part of a medical opioid detox at Legacy’s opioid rehab means you will be under the care of leading medical professionals who have helped countless people break free from opioid addiction. Medication and alternative therapies can be provided to help lessen the severity of your withdrawal symptoms, and support will be available throughout the entire detox period.

It isn’t uncommon to ask what opioid rehab is like if you or a loved one are considering taking that first step towards recovery. After a comprehensive evaluation at an opioid rehab, such as Legacy Healing Center, a detailed detox or detox/rehabilitation protocol will be created specifically for your needs and situation.

Legacy Healing Center provides patients with a peaceful, upscale, calm living environment where they can focus on healing. Typical days include a nutritious breakfast, group sessions, exercise and nutritional counseling, a healthy lunch, one-on-one therapy, family counseling if applicable, support groups, and recreational events and activities. We believe in a holistic approach that treats the mind, body, and spirit. Our use of traditional medication therapies combined with alternative treatment therapies will offer you the greatest chance of success in breaking free from opioid addiction.

What better way to enjoy the breathtaking and bustling city of Miami than from a clear and sober mindset? There are countless sober friendly things to do in this large city, allowing everyone to find something that matches their interests and tastes. It is no secret that Florida is called the Sunshine State, and there is no better way to enjoy the sunshine than at one of Miami’s gorgeous beaches.

If you like action and a lot of people, then you won’t want to miss Miami’s famous South Beach area. Here you will find miles of beaches alongside shops, eateries, cafes, hotels, museums and more. If you prefer more of a low-key, tropical island vibe, head on down to Crandon Park beach area, where you can relax in a quiet setting and still get your Miami beach time in.

Take in the arts and culture of the area by stopping by a museum or one of the top art districts. If you want to stay outdoors, visit the Wynwood Walls where you will find some of the most incredible artwork and street murals in the world. You’ll also be able to find plenty of food and drink options to enjoy as you browse. If you prefer an indoor and outdoor experience, spend a day at the renowned Vizcaya Museum and Gardens, where you will find dozens of uniquely decorated rooms in this mansion that once belonged to James Deering.

You can also find plenty of golfing opportunities thanks to South Florida’s plethora of golf courses, or you can try your hand at Topgolf in Miami. Other sporting events are available at the American Airlines Arena. No matter what you choose, there are plenty of ways to enjoy this vibrant city without adding drugs, alcohol, or partying into the mix.

As you continue on the road to recovery at an opioid rehab in Miami, take a moment to soak in the sights and opportunities around you from a place of clarity and sobriety. 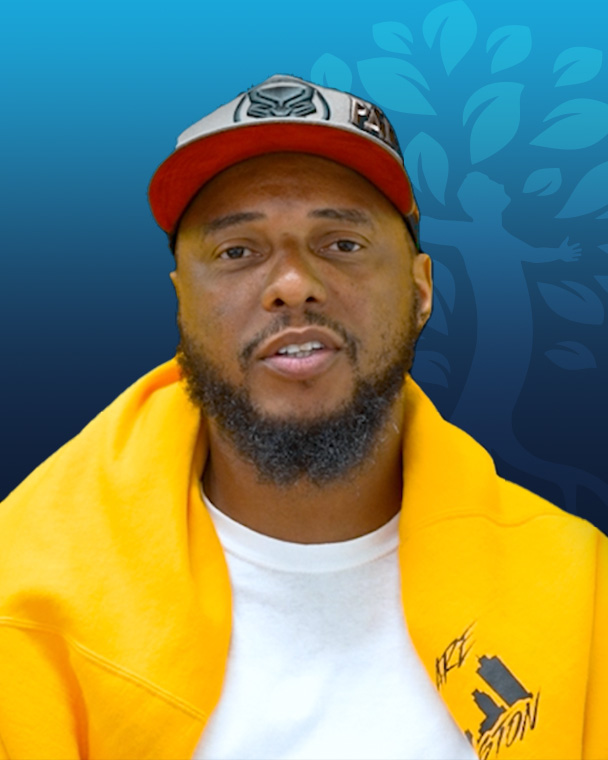